Where are you in the org chart? 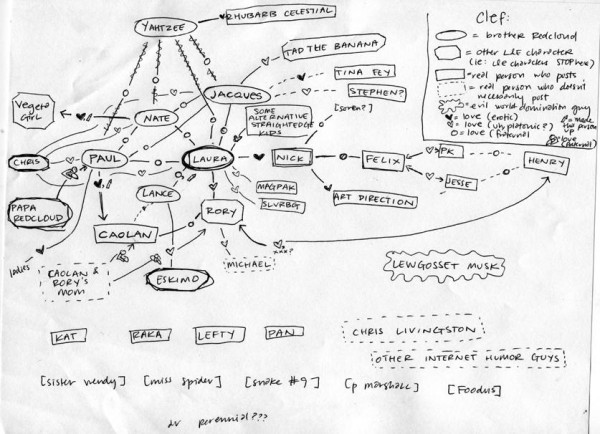 It’s a funny question in 21st century America. Why the hell should it matter? Am I valuable? Can I help you?

Growing up in Boston I saw the end of the career of John Havilcek. He is commonly thought of as the greatest sixth man in NBA history (especially in Boston). If you’re not familiar with that term, it was a concept that hall of fame coach Red Auerbach came up with. He would use a superb player in a “off the bench” role, supporting the starting five.

John Havileck was great. He was the first player to scored over 1,000 every year of his (16 year) career. Red Auerbach called him the “guts of the team”.

What Red Aurebach, the Boston Celtics and the rest of the NBA figured out, Havileck didn’t fit into a traditional basketball team org chart, He was a special case. He did his best work as an outlier. He helped his team win 8 NBA titles as a sixth man. He made it into the basketball hall of fame as someone who bucked the system.

Sometimes the most valuable people in your organization don’t fit so nicely into the pre-built pigeon holes that you have had in place the last 20 years. Babe Ruth was a great pitcher for the Boston Red Sox, but that’s not what he’s remembered as. He’s remembered for fundamentally changing the game, and essentially saving it.

That’s Not My Department

I run an SEO department at Virante Search Marketing. I try to always get opinions from outside my department. When someone offers help, I usually reply with, “hellz yes”. The reason it’s easy for me to not get overwhelmed by an org chart is that I never fit into one myself.

In high school as soon as I made the team as a catcher, I was bugging the coach to let me pitch. As soon as I got hired as a web developer I was bugging the marketing team with SEO ideas. When I talk to SEO clients, I end up talking about content marketing, customer service and social media.

I once heard a very smart woman use the phrase “make heroes of the brave“. It has become one of my guiding ideas. I know there are people who love the structure and defend their org chart like it’s a feudal kingdom and you are some type of barbarian, but don’t give up. The barbarians always triumph in the end.